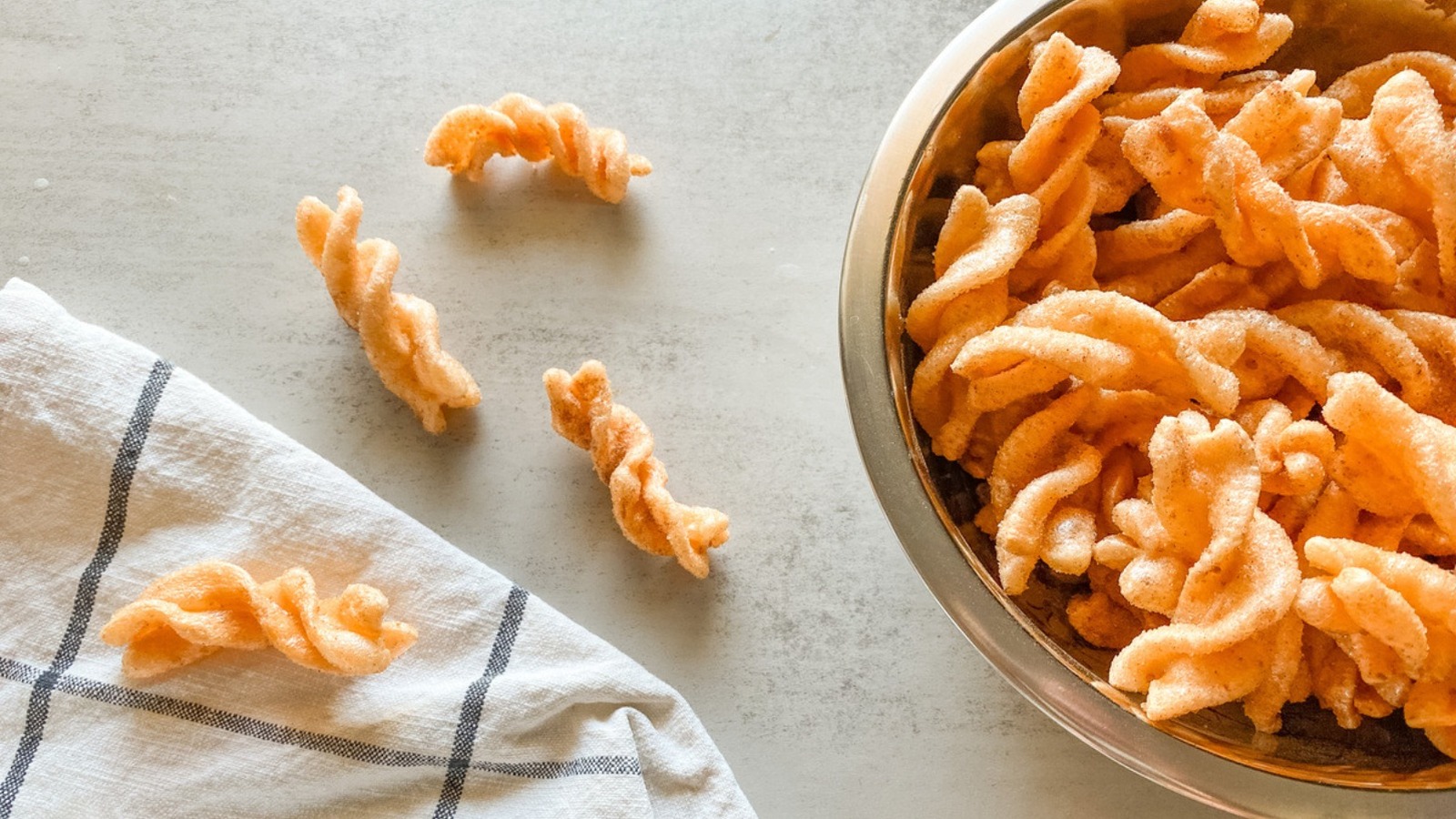 The Cinnamon Twists at Taco Bell are not gluten free. They are definitely chock full of wheat and gluten, which will cause a reaction for even the lightest intolerance to it.

However, Taco Bell has several other items on their menu that are very much gluten free. You just won’t be able to indulge in the cinnamon-sweet goodness that makes up the Cinnamon Twists.

One of the few sweet treats available on Taco Bell’s menu, Cinnamon Twists are a crowd favorite. They’re a wheat and corn puffed pastry-type of snack sprinkled with sugar and cinnamon. People love these for their delightfully light, crunchy texture with that bit of oiliness to provide a burst of cinnamon flavor on the palette.

Cinnamon Twists Go Back to the 1980s

It seems as though, no matter how much the company changes up their menu, Cinnamon Twists never go away. But, this wasn’t always the case. In the early 1980s they featured Cinnamon Crispas. These were sugar and cinnamon coated tortilla chips. Then in 1988 or 1989, they changed this to feature Cinnamon Twists.

If they still had the Cinnamon Crispas, people with celiac disease and gluten intolerances would be able to eat them. But, this isn’t the case. However, it’s always possible Taco Bell might bring them back someday.

But they’ve been on the menu for the last 40 years. Ever since, people devour these little morsels. So much so that it’s become a generational tradition in some cases. If you remember Taco Bell from the 70s and 80s, you’ll recall its original menu only had six items, all of which were $0.19 each.

There were tacos, a couple burritos, some frijoles (beans), tostadas and . . . a chili burger. Yes, at one time you could get a chili burger from Taco Bell. But, they’ve expanded their menu over the years to what you see available today.

There are some claims and a supposed “exposè” video showing that Taco Bell takes premade pasta noodles and deep fries them. However, there’s a lot of debate about the truth of this and it’s difficult to verify the authenticity of the video.

The following indicates the nutritional value for one Cinnamon Twist stick: