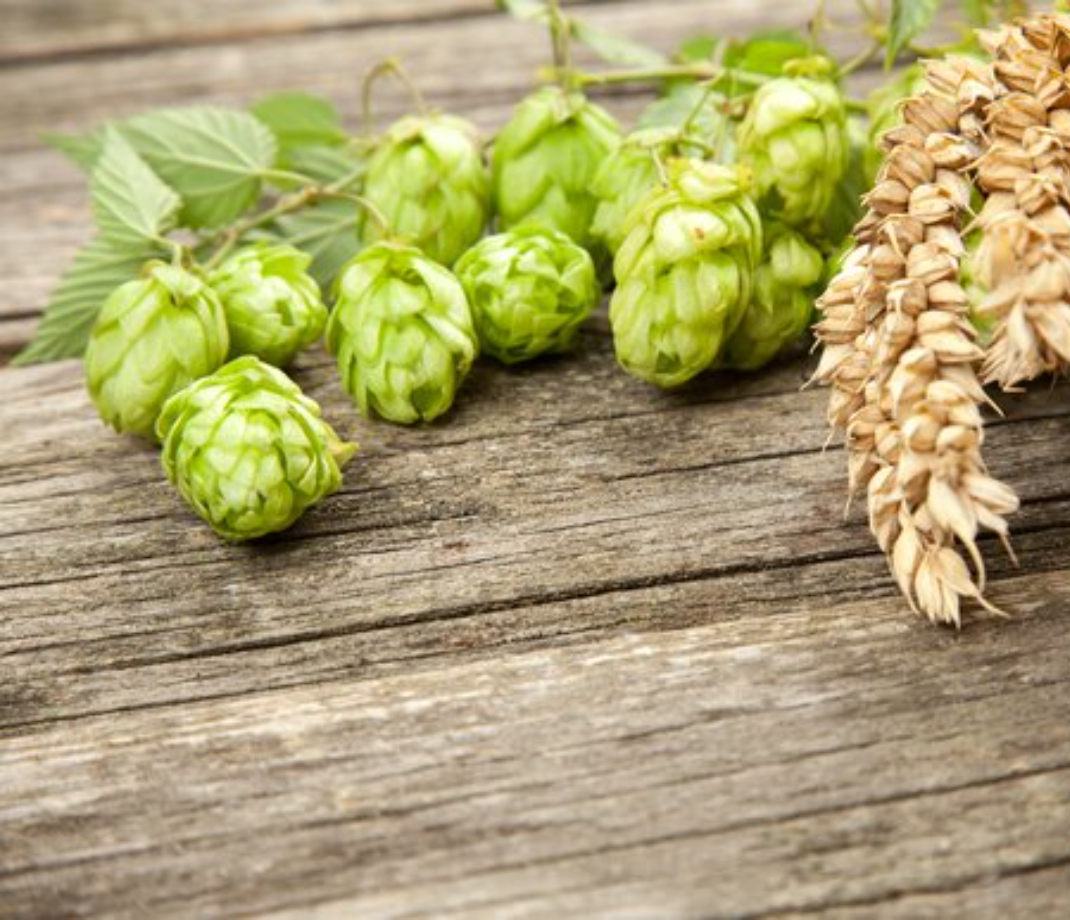 If you’ve got gluten intolerances or allergies, finding food and drink that’s suitable for your dietary requirements can be quite a long process. There are always a few products with a question mark around whether they’re suitable and this can be extremely frustrating.

If you don’t know what you’re allowed to eat or drink, you might be left feeling annoyed and sometimes alone. But there are a lot of people, like you, who also struggle and we’re here to help. Finding out everything that you need to know about your favorite products can take the load off your back and help you to move forward with much more ease.

If you’ve heard of hops, your mind is most likely going to run to the thought of beer. They’re essentially a flower that’s used during the brewing process of making beer, and beer would most certainly not taste the same without them. Hops create the bitterness and aroma in beer that completely makes up the taste that so many people know and love. So, are hops gluten-free?

Well, during the brewing process, it’s not only hops that are used. A lot of beers contain grains like wheat, rye, or barley, which would therefore not be suitable for a gluten-free diet. But gluten-free beer can be made without using these ingredients.

Hops is a natural flower so there’s not really too much to report on ingredients. It is its own ingredient – entirely gluten-free!

It’s the humulene in hops that gives beer the certain aroma that it has.