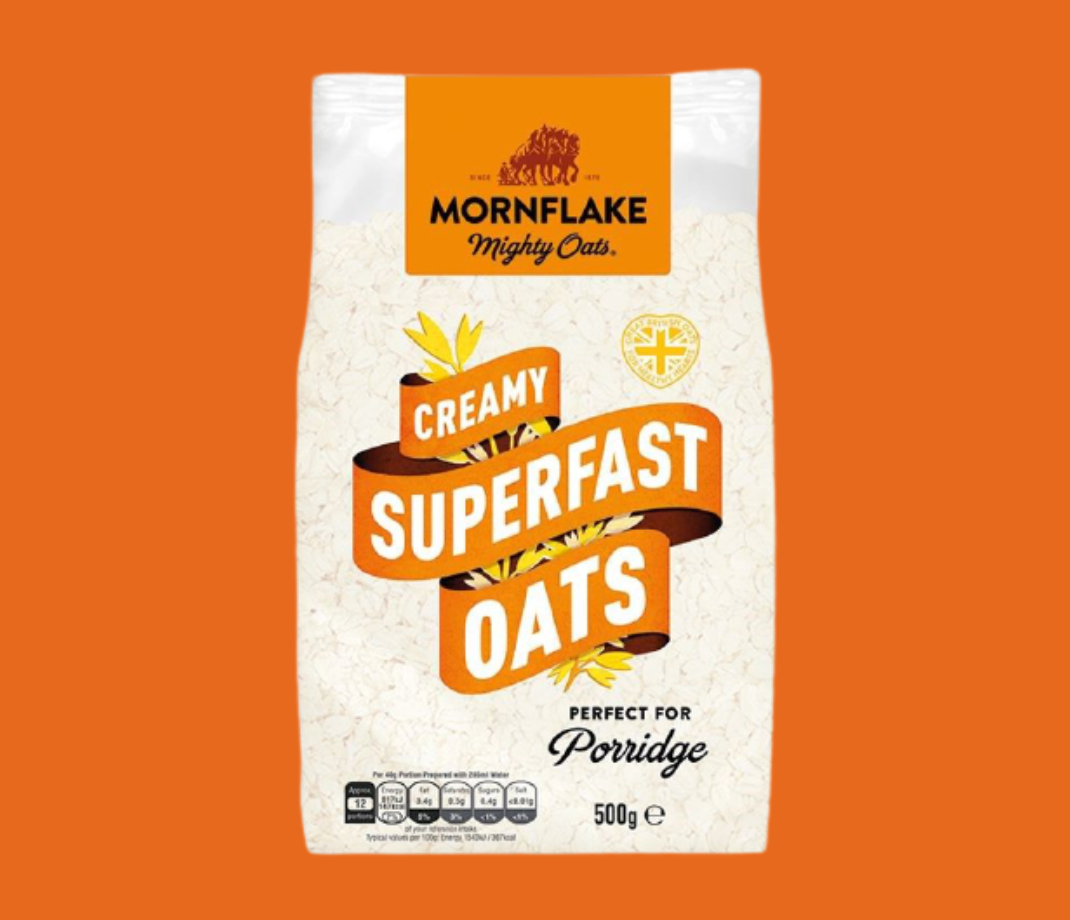 If you have a glutten allergy or Celiac’s disease, it is typically necessary to completely eliminate your intake of gluten. This can be extremely difficult, considering how popular gluten is, especially in morning meals.

Unfortunately, while Mornflake Oats themselves are gluten free, there is a chance that there may be trace amounts of wheat, which contains gluten, in its products. Luckily, Mornflake Oats now has two gluten free products, with no chance of cross contamination.

Why do some oats contain gluten?

Mornflake Oats do not have wheat as a main ingredient, but instead contain a protein called avenin. While it is somewhat similar to gluten, it is safe for most people with Celiac’s disease to eat.

Despite this, Mornflake grows many of its oat products in the United Kingdom, where the oats are grown in a “crop rotation.” Due to this, the oats are often in grown in rotation with wheat. As a result, the oat products may be potentially contaminated with small wheat seeds containing gluten. In an effort to remove any gluten, Mornflake uses state of the art equipment to remove any non-oat seeds.

Unfortunately, there is still the slight possibility of contamination, which could be problematic for people on a gluten free diet.

However, Mornflake Oats also creates Oats and Oatbran products that are promised to be gluten free, due to a dedicated Gluten Free Range farm where these specific products are harvested, not in rotation with wheat. These products, such as the gluten free porridge oats, contain 100% oats as its sole ingredient.

Mornflake Oats also makes Gluten Free Jumbo Oats, which the company recommends be consumed on their own or used to make flapjacks. Again, these oats have one ingredient, which is pure oats. They are naturally high in fibre, a natural source of protein, contain minerals like manganese and zinc, and of course, are gluten free!

Other Mornflake Oats products, such as its granola cereal, contain additional ingredients. This cereal contains oatflakes, mixed dried fruits and nuts, almonds, chopped hazelnuts, sugar, palm oil, and natural flavoring. While wheat or gluten are not included as an ingredient, there is still a chance of cross contamination. The label reads that wheat allergy sufferers may be at risk due to the manufacturing of the product.

Mornflake Oats has been making oat products for over 340 years, making it the United Kingdom’s fourth-oldest family owned company. To craft its oats, they use 240 different milling products to create the perfect blend. In 2015, the company launched its gluten free oats, to offer its delicious products to those with dietary restrictions. You can now buy these delicious oats in 62 countries around the world.