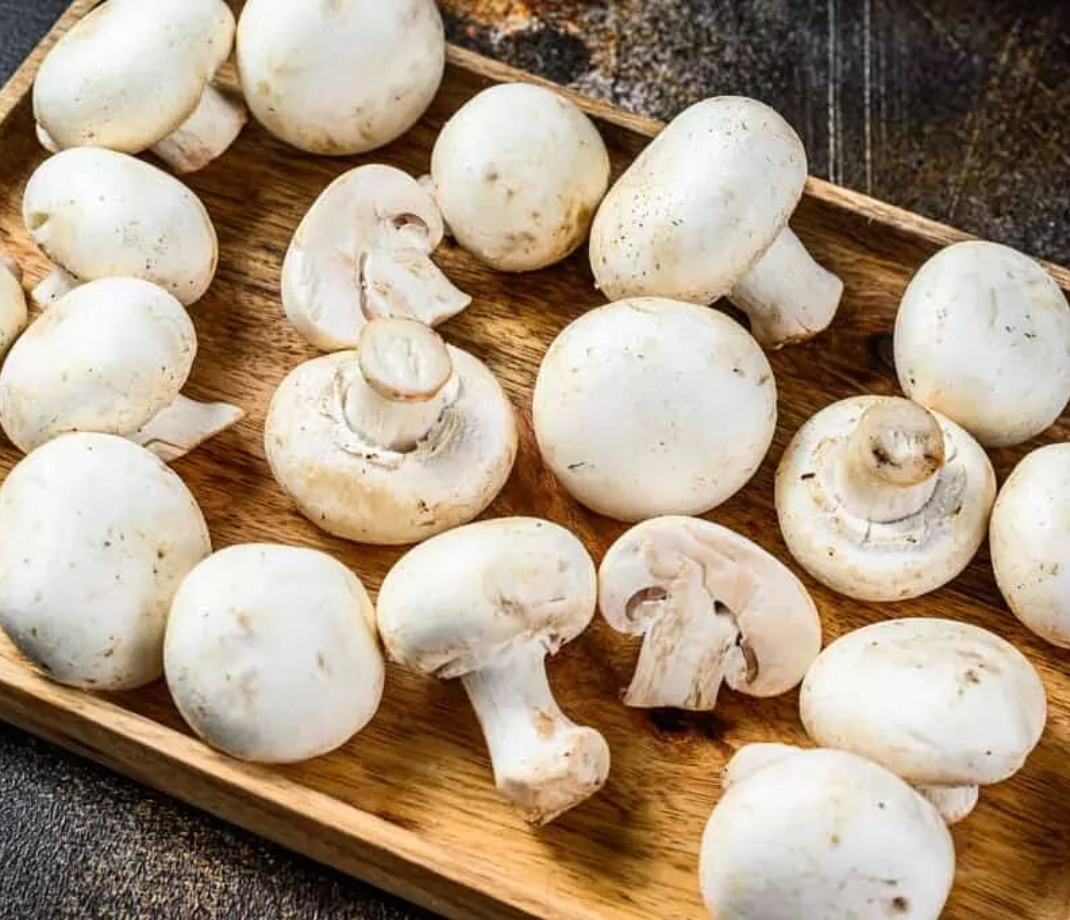 Like most other fruit and vegetables that are naturally grown products, mushrooms should be gluten-free. But you can’t assume that just because it’s natural that there’s no chance of it ever being contaminated.

When mushrooms are being farmed, they’re often grown on straw. Straw is used as a substrate because it’s easily accessible, affordable, nutritious, and easy to break down. The best straw substrates to use are usually wheat or rye. Therefore, this straw contains glutinous grains, which would be likely to contaminate the mushrooms.

While the actual mushrooms themselves may be gluten-free, there’s a high chance that during the farming process, the glutinous grains will remain in the mushrooms and be unsafe for you to consume.

There are thousands and thousands of different types of mushrooms. While it seems like there’s a lot, there are still numerous amounts that haven’t been identified.

Some are edible and others aren’t. The different types of mushrooms are then placed into four categories, reflected by how the organism feeds itself, including endophytic, mycorrhizal, parasitic, and saprotrophic.

Endophytic – This category is quite rare and not too much is known about endophytic fungi. They invade the host tissue and partner with plants, but the host stays healthy.

The most common types of mushrooms that are consumed daily are:

Mushrooms are an extremely versatile vegetable that can be used in a wide variety of dishes. They can either be eaten raw or cooked in a pan. They’re often used for main dishes like risotto, stir fry’s, soups, or pasta. If you dine out at restaurants, you’ve more than likely seen garlic or breaded mushrooms as a starter too.

When they’re cooked, they sometimes mimic a meaty texture, which is why they’re so popular amongst vegetarians or vegans! They’re a great alternative to meat.

As a naturally grown product, mushrooms don’t contain any other ingredients.

The most common type of mushroom is white button mushrooms. Therefore, we’ll look at the nutritional information for these as reference.

Mushrooms have a lot of health benefits and can improve your heart health. They contain 33% of the Daily Value of Vitamin D, which can help to keep your bones healthy.

In comparison to other vegetables, mushrooms have a higher protein content and can be extremely beneficial for those on a plant-based diet.

If you can find out more information about how the mushrooms are farmed, then they might be safe to consume. Otherwise, it’s probably best to stay clear.