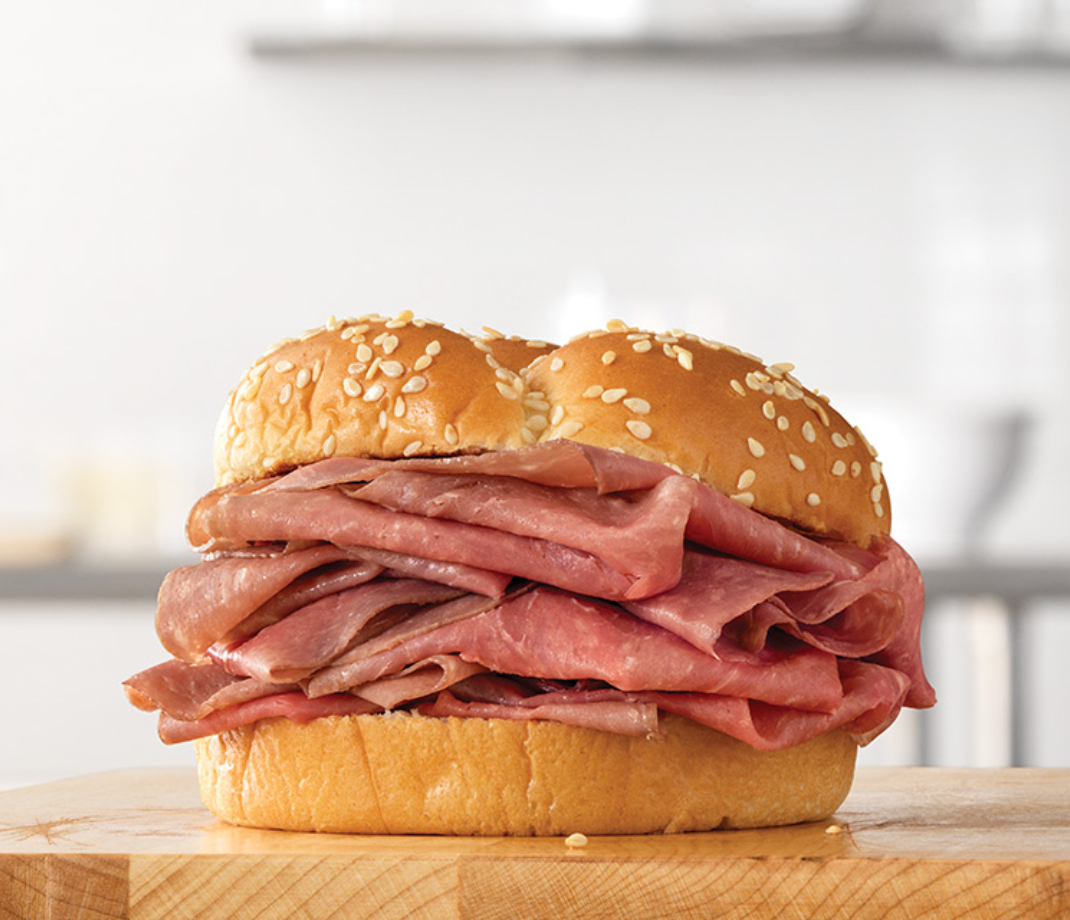 Arby’s Roast Beef is gluten-free. It contains no wheat, barley, rye, or oats.

Arby’s roast beef is gluten-free if you are only ordering the meat. However, usually, the roast beef is served as part of a sandwich or gyro. The sandwich bread and gyro both contain gluten, so if you need to avoid gluten, you will have to see if they would prepare the meat alone for you.

Arby’s was started by the Raffel brothers, Leroy and Forrest. They founded their roast beef sandwich shop in Ohio in 1964. They named the restaurant Arby’s to represent the initials “RB” for Raffel Brothers. The brothers wanted to do something out of the box and get away from the classic burger fast-food chains that were beginning to dominate the United States.

Arby’s also sells the roast beef sandwich with cheddar sauce. The cheddar cheese sauce is gluten-free, but it does have maltodextrin that is processed from corn.

If you are a fan of eating roast beef with horseradish, Arby’s also has a signature “horsey” sauce that is a creamy horseradish-based sauce. The horsey sauce is also gluten-free.

If you eat the traditional Arby’s sandwich, it is served on a sesame seed bun. The Arby’s beef and cheddar sandwich is served on an onion bun. If you want to make your gluten-free bun and eat Arby’s roast beef, an onion bun can complete the flavor profile.

The Arby’s roast beef sandwich has:

The following tables have the nutritional information for the Arby’s roast beef sandwich (which includes the sesame seed bun).

If you are looking to just eat the gluten-free Arby’s roast beef, the following table has the nutritional information.