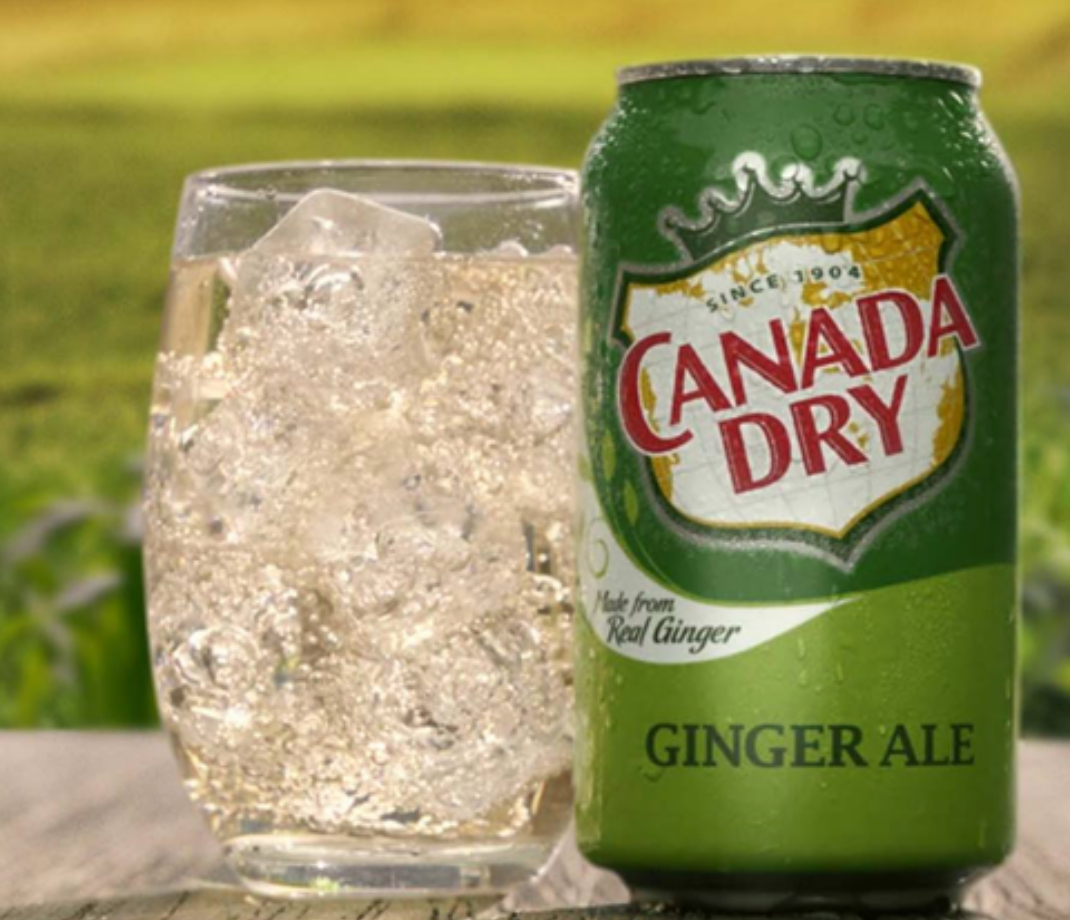 Canada Dry Ginger Ale, one of the most popular drinks produced by Canada Dry, is in fact gluten free. However, it is not certified gluten free, and there is nothing on the label that indicates that it is gluten free. That being said, none of the ingredients used to make Canada Dry contain gluten.

Most ginger ales do not contain gluten ingredients. Furthermore, for Canada Dry, there is very little risk of cross contamination in the facility it’s manufactured in. Therefore, those with a high sensitivity to gluten should be able to consume it without issues.

Canada Dry offers many other beverages other than regular Ginger Ale. These options are also gluten free and contain no gluten ingredients. The other flavors offered include:

Canada Dry also sells drinks that are not ginger ale or flavored ginger ale. These include tonic water, club soda, and sparkling waters. It appears that none of these other beverages contain gluten ingredients either.

Canada Dry was, of course, created in Canada in 1904, when John J. McLaughlin wanted to create a ginger ale that was lighter than others on the market. He owned a water plant, but was cognizant of the popularity of ginger ale at that time, so he made his own.

It became quite popular during Prohibition as a mixer for many alcoholic beverages as it tends to mask the flavor, and is also enjoyed for its own crisp and refreshing flavor. Canada Dry is now owned by Dr. Pepper, and is one of the oldest soft drinks on the market.

You have probably been told to drink ginger ale if you were sick at some point in your life. This doesn’t necessarily mean that it’s healthy, however. The ginger in ginger ale is why it’s commonly recommended when ill, as ginger offers natural nausea relief. Despite this, for those with a sensitive stomach, the artificial flavors may possibly cause bloating and gas if consumed in large quantities.

While Canada Dry Ginger Ale may be a healthier option for soda simply because of the small list of ingredients, the fact that it contains high fructose corn syrup is a detriment. High fructose corn syrup is very unhealthy and has even been linked to illness and diabetes. The sugar content in ginger ale is also not ideal, as it can also lead to weight gain, illness, and diabetes.

However, if enjoyed in moderation, it should not have a negative effect on your health.

The following nutrition facts are for one can of Canada Dry Ginger Ale.

The ingredients in regular Canada Dry Ginger Ale include: