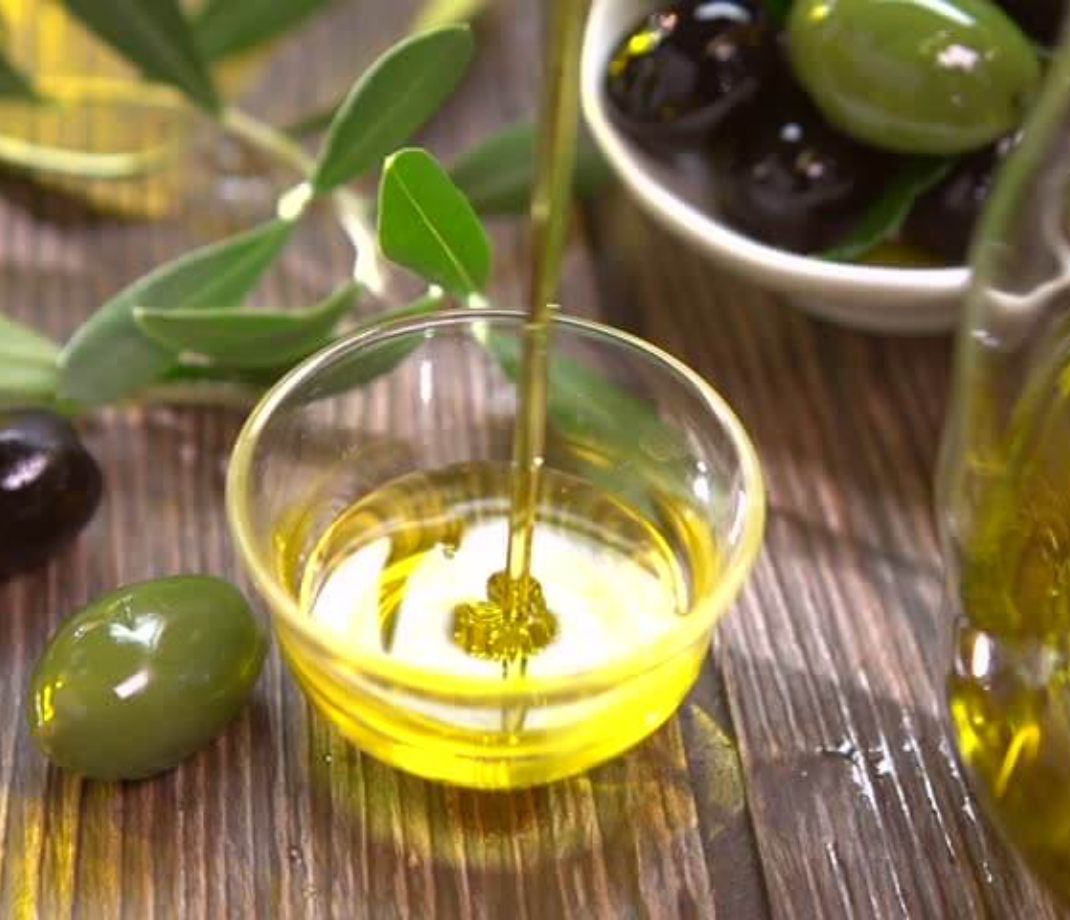 Extra virgin olive oil is naturally gluten-free, as it is made from only olives. The only cases in which EVOO would contain gluten are in trace amounts from cross-contaminated processing or the addition of smokey flavors which can include barley.

Theoretically, olive oil can be processed using the same equipment that is used to process wheat germ oil, in which case there would be some cross-contamination.

Most flavored olive oils are not made from extra virgin but rather light olive oil. Therefore it is unlikely that spices containing trace gluten amounts will be present in extra virgin olive oil.

Similarly, while smoke flavoring comes from barley and is not gluten-free, extra virgin olive oil is usually sold on its own without additional flavoring.

If you are buying from a specialty olive oil store that also sells vinegar, be wary of allergen cross-contamination. If the oils and vinegars are flavored and sold out of containers, the gluten-free olive oils could be sold out of the ones that had gluten-containing oils in them.

If this is the case in the olive oil shop, be sure to ask the employees what their policy is regarding cross-contamination and allergens.

If you’re not especially sensitive to trace gluten, any kind of extra virgin olive oil should be safe for you to consume. Even if it has been cross-contaminated, the recommended serving is only about a tablespoon.

There are a few olive oil brands that are labeled as gluten-safe or gluten-free. These are:

Olive oil is obtained by pressing whole olives and then extracting the oil. Extra virgin olive oil is made in the same manner, but it is cold-pressed, which allows for a more refined taste and depth of flavor.

Since extra virgin olive oil is so flavorful, it is best used as a cold oil when consumed with other food. It’s a great salad dressing on its own or accompanied by balsamic vinegar. It has a low smoke point compared to other oils, which can cause unrefined particles in the oil to burn.