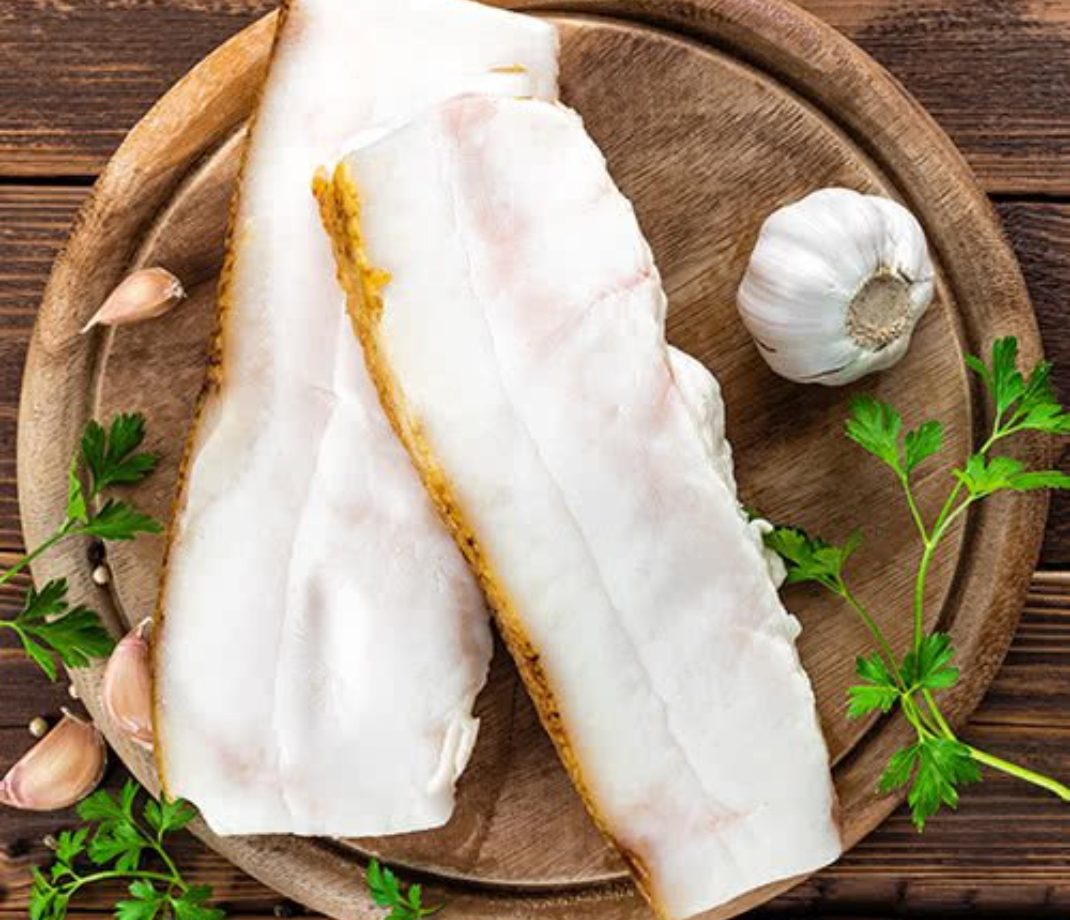 Is Lard A Gluten-Free Food?

Not only is lard gluten-free, it’s an excellent component for making delicious gluten-free food. It has also gained popularity recently for people following a Paleo or dairy-free diet.

Lard is derived from animal fat, typically from a pig. Duck fat and goose fat is also used to make lard. It’s made by taking the animal fat and rendering it, which is the process used to separate the fat.

What Is Lard Used For?

Lard is often used as a fat source in foods, as opposed to butter, shortening, or oils. For those who aren’t deterred from lard being animal fat, there are many benefits to using lard in their dishes.

Lard can melt at higher temperatures than other fat sources, which can be a good thing for dishes that need to cook a long time. With lard melting at higher temperatures, it is often used as a substitute for oils and butter in cooking and sauteeing a variety of dishes, such as meat and vegetables.

Foods can get crispier being cooked in lard without burning. It also doesn’t alter the taste of these foods like some other cooking oils do.

Where Do I Find Lard?

Lard is fairly easy to find in your typical grocery store. However, there are some tips to follow to avoid buying unhealthy lard.

A lot of cheap, readily-available lard is hydrogenated, which boosts the unhealthy trans fat content. However, non-hydrogenated lard can contain nasty chemicals which you don’t want to be consuming.

Your best bet for finding the best quality lard is springing for lard that can be found at a natural or organic health food store. It’s also ideal to research local farms or the name on the label to see how the animals were raised, as that can contribute to cleaner, healthier lard.

How Is Lard Used In Gluten-Free Food?

In order to make some of the most delicious gluten-free foods, lard can be a fantastic addition to your repertoire. Because it’s so high in fat, it can add that extra boost needed to take a gluten-free food from bland to full of flavor.

When it comes to baking, the addition of a solid fat allows for you to get that flaky texture that is most often missed in gluten-free breads, pies, and treats.

Lard can be healthy if it’s sourced from the right place. It is very high in good fats, but sometimes contains some bad trans fats. That being said, substitutes for lard, such as butter and shortening, also contain high amounts of these fats.

Fat is an essential part of a healthy and balanced diet, so it’s not necessarily something to avoid. Trying to limit saturated fats and opting for monounsaturated and polyunsaturated fats is ideal.

Lard also contains choline, a vital nutrient for healthy liver function and prevention of cancers and high cholesterol. Choline is a nutrient often lacking in most diets.

Lard is also high in oleic acid, which is a monounsaturated fat. There have been studies conducted that link a diet in oleic acid to be beneficial for decreasing depression, as well as cancer-causing agents.