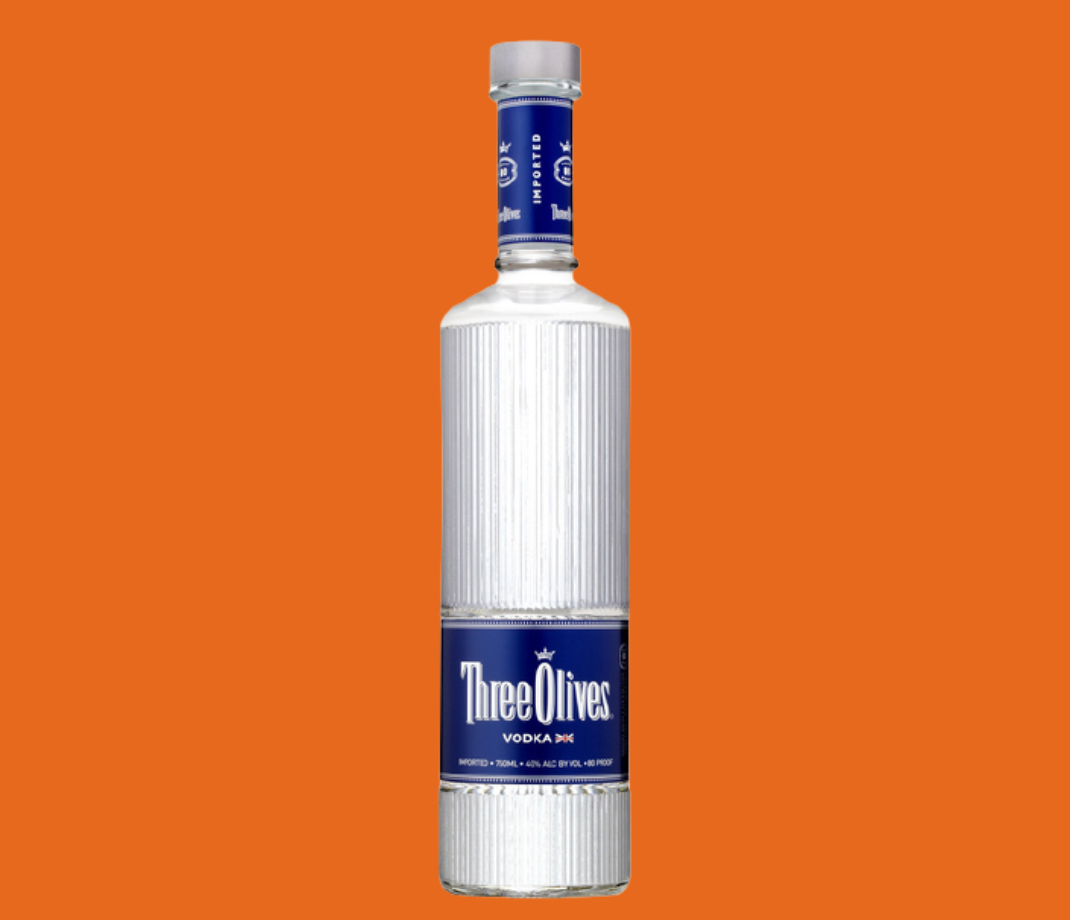 It can be confusing for some who are researching Three Olives Vodka because their website states their vodkas are made from England wheat. However, because of the distillation process, the gluten is removed.

In addition to being gluten free, Three Olives Vodka is also lactose free, nut free, and vegan. The flavored vodkas are also free of these common allergens.

Three Olives Vodka was started in the United Kingdom in 1998, and they use England wheat to manufacture their vodkas. Three Olives Vodka is known for their naked vodka, which has a cool, crisp natural flavor. However, they have expanded their vodka line to include a variety of flavors. Some of those flavors include:

This is not an exhaustive list. Their line currently features more than 20 unique flavors. Most of their vodkas contain 35% alcohol content, except for their classic flavor, which has 40% alcohol content.

Most pure vodkas, or unflavored vodkas, are considered safe for those with celiac or gluten sensitivity, regardless of whether or not they are derived from grains like wheat, barley, or rye. The distillation process ensures this.

That being said, it’s still important to read the label and do a quick Google search before purchasing vodka. This is because some additives to create flavored vodka can contain traces of gluten. Furthermore, there is the potential for cross contamination within the facilities that produce the liquor.

There are also vodkas that aren’t derived from wheat or other gluten containing grains. Some vodkas are made from potatoes or corn, for example, so unless they are made with gluten additives, they are most likely gluten free.

It can be tricky to navigate vodkas when living with a gluten sensitivity because each person reacts differently to trace amounts of gluten. However, according to many sources including the company itself, none of the varieties of Three Olives Vodka contain gluten.

What Do The Experts Say?

There are mixed recommendations depending on which experts you ask. For example, the U.S. Food And Drug Administration states that liquor that is distilled, even if made from gluten containing food sources, are safe. The European Food Safety authority has a very similar stance.

Nevertheless, the Celiac Disease Foundation has previously stated that it’s best to stay away from any liquor containing gluten filled ingredients, regardless of distillation, especially when you are still learning about the intricacies of your personal gluten intolerance.

The majority of Three Olives Vodka flavors contain between 60 and 70 calories for a one ounce serving. Their vodkas do not have any real nutritional benefits. However, they are fairly low in sugar and carbohydrates, and they are fat free.