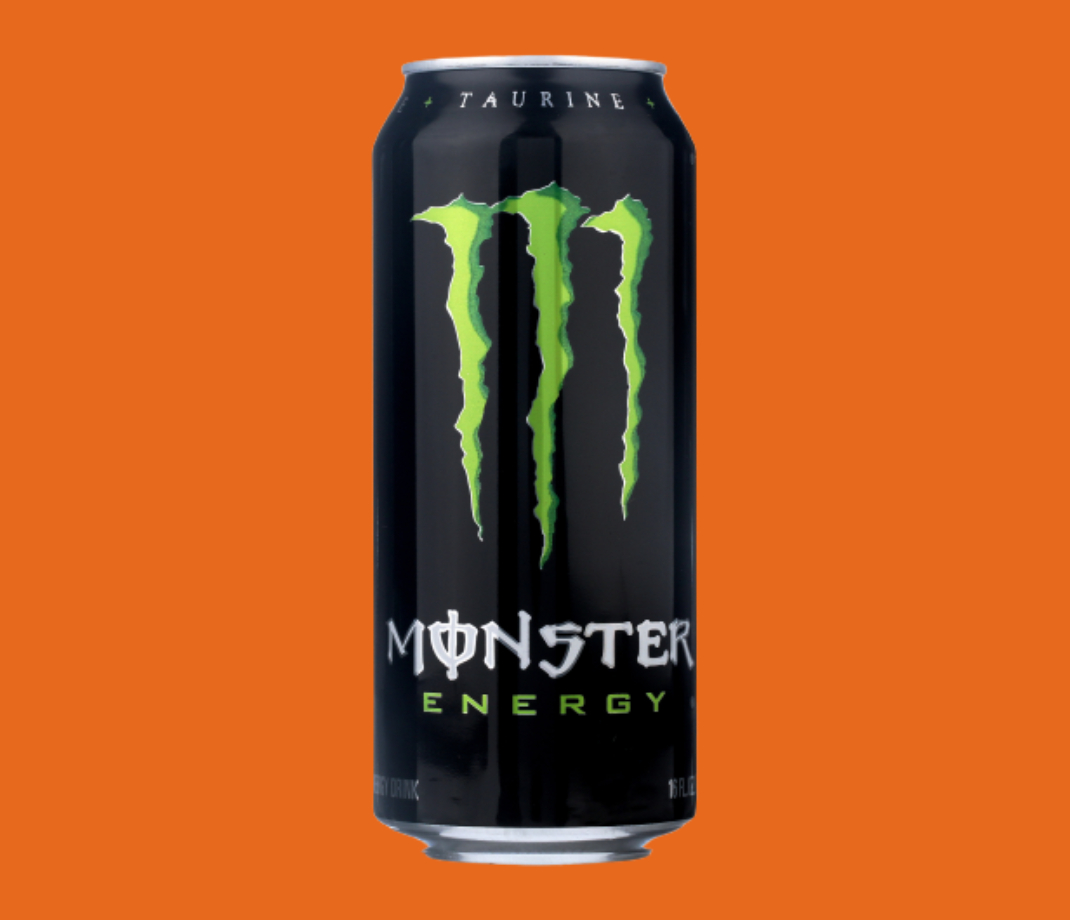 20 ppm is the lowest level of gluten that can be detected in foods using scientifically validated methods.

While you can enjoy any variety of Monster Energy without worrying about the gluten content, it does not necessarily make them a healthy beverage. Due to the high levels of caffeine and other energy-giving extracts, consuming more than one Monster Energy drink a day can make you jittery, panicked, and upset your stomach.

While it may exacerbate health issues of the cardiac variety, there’s no need to worry that Monster will have any adverse gluten effects.

Monster Energy is the second most popular energy drink in the country, after Red Bull. There are 39 drinks under the Monster brand. These include Dragon Tea, Hydro, Rehab, Import, and Java Monster, which includes coffee.

Monster is popular among those who engage in extreme sports, gamers, and anyone who needs a radical boost of energy during the day.

They’re known for advertising via sponsorships rather than any print or media advertising. They have been a sponsor of events such as NASCAR, skateboarding, ultimate fighting, snowboarding, BMX, and motocross, among others. They’ve been endorsed by big names in sports industries like Tiger Woods and Conor McGregor.

Monster, like other energy drinks, has been a cause for some health and safety concerns due to its high concentration of caffeine and other extracts like ginseng, taurine, and vitamin B-complex.

Excessive consumption of Monster has been shown to exacerbate, though not cause, health issues, especially cardiac and psychiatric. However, if consumed in moderation by those with no pre-existing conditions, it isn’t a safety concern.

Monster drinks come in all types of flavors across the spectrum of their individual beverage brands. Along with its signature Green “Monster” flavor, which is described as “sweet and salty – tastes like Monster!” It has Watermelon, White Pineapple, and even a non-alcoholic Moscow mule-inspired flavor, among many others.

Monster is a great pick-me-up and a source of 100% of your daily value of B Vitamins, which are important for vitality and energy.

Is Monster Gluten Free? Info and Types of Energy Drink