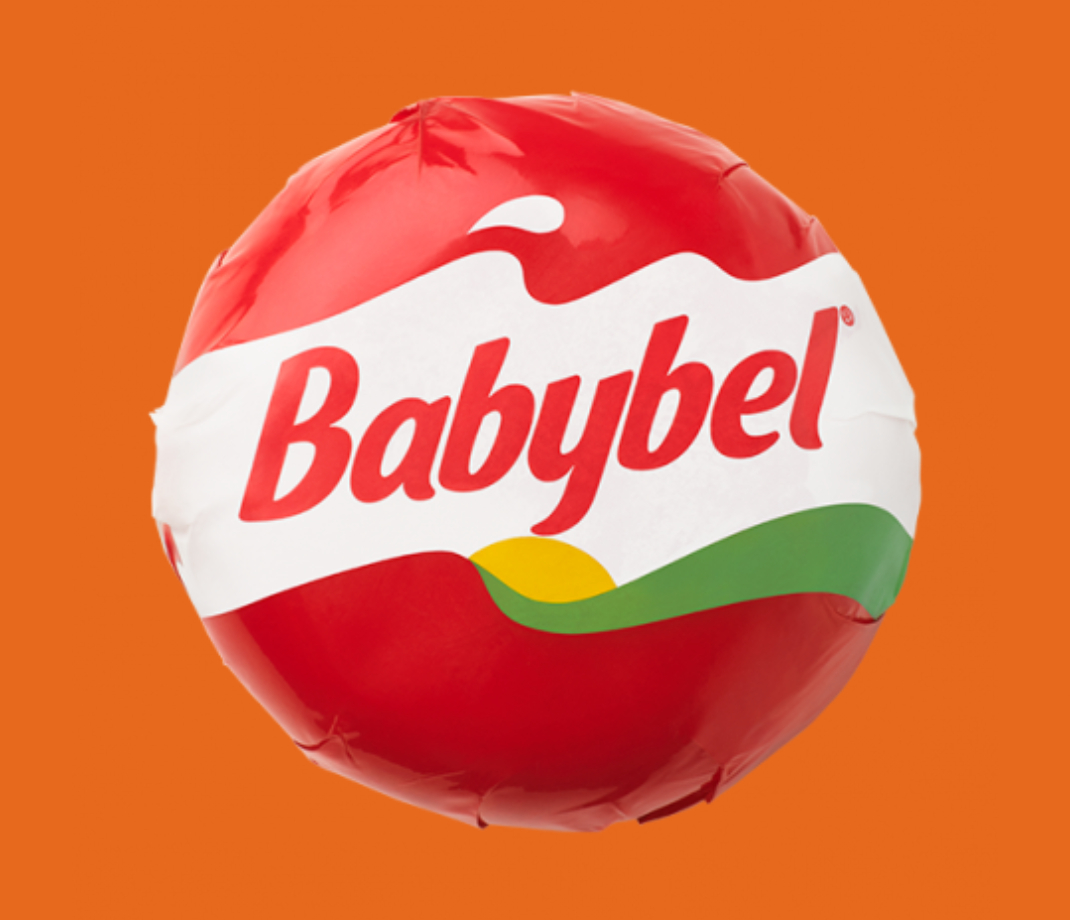 Babybel cheese isgluten-free. The ingredients are safe from gluten and gluten-containing products don’t enter their facilities, so there is no danger of cross-contamination.

In the UK, studies have been taken to confirm that there is no risk of cross-contamination in their production facilities. The United States and Canadian sites don’t make such a claim, but their facilities aren’t used for producing anything else.

None of the ingredients is grain adjacent. Plain, full-fat cheeses without any additional ingredients are usually gluten-free.

Some processed cheese, or cheese that is labeled fat-free, low-fat, or low-salt, may have gluten. Sometimes starch is added to shredded cheese to keep it from sticking to itself in the bag – this could be a potential source of gluten.

Since Babybel cheese is plain, full-fat, and minimally processed, it is safe for those who follow a gluten-free diet.

Additionally, there are anecdotes from those with celiac disease on internet forums that claim Babybel cheese is gluten-free and none have had an adverse gluten reaction from consuming it.

Babybel cheese is originally from France. In the United States, Babybel is actually technically known as Mini-Babybel. Maxi Babybel exists, but only in France. For our purposes, we’ll just refer to mini-Babybel as Babybel.

While it is a common misconception that Babybel is mozzarella cheese, it is actually Edam cheese. Edam originated in the Netherlands is a popular cheese for convenience, as it doesn’t spoil, it only hardens.

Edam usually comes coated in a rind of red paraffin wax, which is why Babybel cheese is packaged that way. It has a very mild flavor that is slightly salty or nutty. As it ages, it becomes sharper and firmer.

The wax coating is made of food-safe paraffin and microcrystalline waxes, along with food coloring. There are very strict regulatory standards for food-safe products, so the wax coating poses no health risk if accidentally ingested – it just doesn’t taste very pleasant.

Babybel cheese travels well in its red paraffin casing for 2-4 hours, but it should be refrigerated in the meantime as it contains ingredients other than just the cheese that might spoil.

Babybel cheese is sold in many countries around the world. In the US, it is produced in Kentucky and South Dakota.

The largest factory for the global production of Babybel is made in Évron, which is a commune in the Pays de la Loire region in the northwest of France.

The Bel Group, the French company that owns Babybel cheese, also makes Boursin and Laughing Cow cheeses, which are similarly popular to Babybel for their transportability (both of which are also gluten-free!)

In the United States you can also find Cheddar and Gouda Babybel, which are in black and brown wax wrappers, respectively. These cheeses, being full fat and plain with no additives, are also gluten-free.