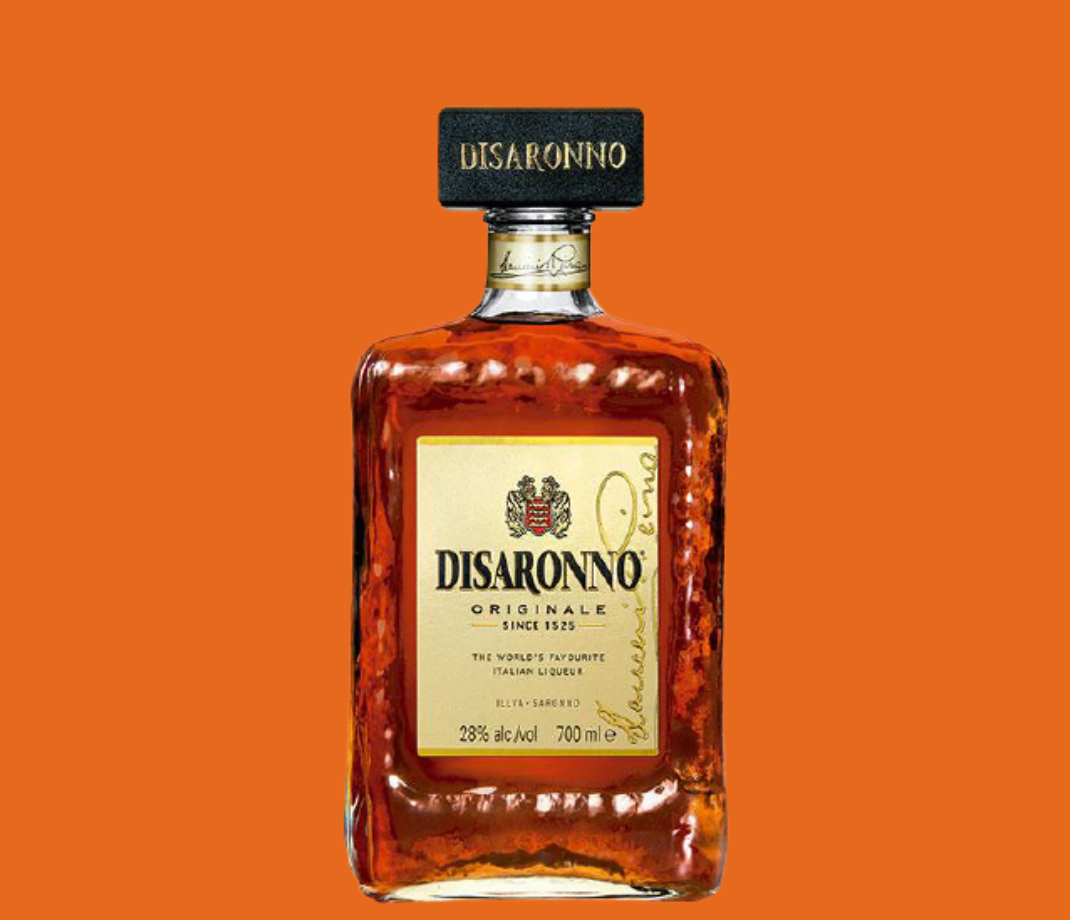 Great news for amaretto fans: Disaronno is completely gluten free! While most alcoholic beverages are made from wheat-based products, Disaronno is an amaretto uniquely based on apricot kernel oil. Both its original recipe and its new cream liquor do not contain any gluten.

Unless you’re making a mixed cocktail with other gluten containing elements, Disaronno is the way to go if you want an alcoholic drink that’s gluten free. In this article, we’ll provide you with a little Disaronno history, flavor, ingredients, nutritional facts, and drink recipe ideas to enjoy your favorite Italian liquor.

Disaronno Originale amaretto liquor originated with Domenico Reina in the early 20th century when he revived an old family recipe in Saronno, Italy. He began to sell his concoction in a small shop near the train station in Milan. In the 1960s, Disaronno became popular in the United States especially among those who sought out Italian liquor.

In the 1970s, a famous glassmaker from Venice handcrafted Disaronno’s signature square shaped bottle which is still in use and widely recognized today. Just last spring in March 2020, Disaronno launched a new product called Disaronno Velvet which combines its signature amaretto with cream and vanilla producing a cream liquor similar to Bailey’s Irish Cream but with an Italian twist.

While Disaronno has not published any official drink recipes on their website for their new Disaronno Velvet, this cream liquor can make an excellent espresso martini if mixed with vodka and a coffee liquor. Similar to Bailey’s Irish Cream, it’s a wonderful addition to coffee, tea, or even poured over ice cream.

Disaronno Originale is an amaretto liquor made from burnt sugar, apricot kernel oil, absolute alcohol, and seventeen fruits, spices, and herbs. Disaronno does not divulge which flavors they use to infuse their liquor with as they aim to keep the recipe secret so as not to attract copycats.

Disaronno’s new line of cream liquor named Disaronno Velvet contains Disaronno Originale, cream, and vanilla. This rich new flavor is also gluten free for those who are wary of gluten.

Disaronno Velvet nutritional informational is unavailable at this time.