What is Gluten-Free At Arby’s? 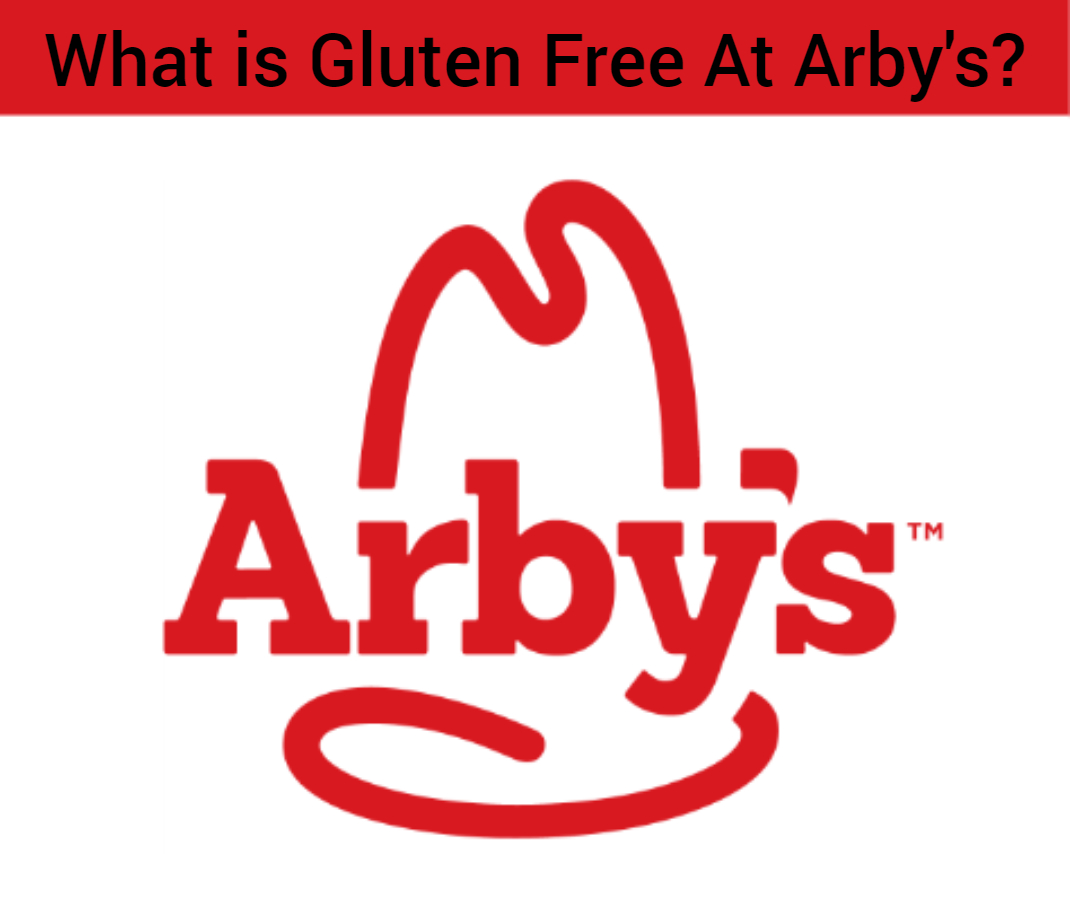 What is gluten-free at Arby’s?

I wouldn’t classify Arby’s as a safe space for gluten-free eaters, even though some of the items on the menu are technically gluten-free. There is no specification as to whether they are careful about cross-contamination with the items that contain gluten.

For instance, while the potato cakes and homestyle fries they offer are technically gluten-free, they are cooked in the same oil that is used to cook their iconic curly fries, chicken tenders, mozzarella sticks, onion rings, and more, which all contain wheat.

Even if your gluten allergy isn’t so serious that cross-contamination is an issue, there are few menu items that you can enjoy as a whole, without any modifications. The chopped farmhouse salad with roast turkey is an option, as well as a chopped side salad. Otherwise, you’ll have to order a pile of meat with no bun.

According to a statement on their website, Arby’s doesn’t assume any responsibility for particular allergies or food sensitivities. Those with special dietary needs are encouraged to stay up to date with information on their website, and it is assumed to take their own necessary precautions.

In any case where you are ordering items that usually come on a bun, make sure to specify your allergy beforehand to be sure the meat never comes into contact with the bread. In all honesty, if you have celiac disease and cross-contamination is ever an issue, it is probably best to not try to eat at Arby’s altogether.

Arby’s was established in 1964 by the Raffel brothers, Forrest and Leroy. The restaurant was originally going to be named Big Tex, but the brothers were sadly unable to negotiate with the original owner of this brand name.

Arby’s is known for roast beef sandwiches and curly fries. In recent years, they have expanded the menu to include farmhouse sandwiches, salads, and various meats.

Their current tagline, ‘We have the meats’ is obviously meant to distinguish them from other fast-food chains as a source of many different types of meat options besides burgers and chicken sandwiches.

They also have a more extensive menu of appetizers and side items than most other larger fast-food chains, who for the most part serve only french fries. Sadly, none of these side items are gluten-free.